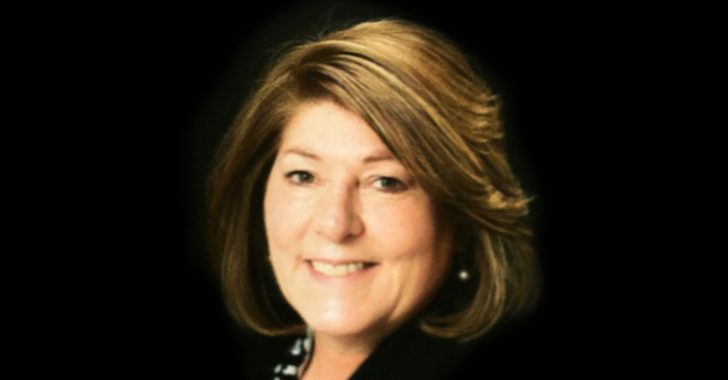 Ambrogi served as Acting Director of Nursing at Eagleville for the last 18 months. “During her time here, she has gained the respect of staff at all levels in the organization and become an integral part of the day-to-day operations of the nursing function,” said Eugene J. Ott, Chief Executive Officer of Eagleville Hospital, in a prepared statement.

During her tenure as Acting Director at Eagleville, Ambrogi has initiated the implementation of several significant changes to the nursing department’s infrastructure, including adding nurse managers and a nurse educator. She’s also introduced performance improvement teams and regulatory compliance.

“We’ve made a lot of positive changes, and we’re starting to see the fruits of those efforts,” Ambrogi says. “The staff is very supportive. And the process is made that much easier by our leadership team, who work very well together.”

The prevailing thread throughout her career—a career that’s seen her at the core of a number of health care system transformations—has been “trying to make a difference in nursing practices,” shares Ambrogi.

She began her managerial career at Thomas Jefferson University Hospital, where she was the Assistant Nursing Director of the Neurosensory Care Program and oversaw the daily and long-range operations for seven nursing units. Ambrogi was then named Vice President of Patient Services for Mercy Fitzgerald Hospital, a 300-bed community teaching hospital in Darby.

She returned to the Jefferson Health System in 2000 as Director of the Hospice and Palliative Care Program for The Home Care Network, a Medicare-certified program that provided care for 75 patients on a daily basis. In 2006, Ambrogi was named Administrator for Thomas Jefferson University’s Emergency Medicine Physician Practice, a position that made her responsible for the oversight of 29 physicians and eight mid-level providers.

At Eagleville, Ambrogi says that she is now focused on “growing existing collaborations between the medical and counseling staff to an even greater degree to achieve a full team approach.”

“This is very important work at a critical time. The opioid crisis is everywhere,” she says. “We are doing everything to ensure that excellent care is provided to a growing and vulnerable population that urgently needs it.”

There are many paths to recovery. Substance use, mental health, and co-occurring disorders are chronic illnesses, and difficult to face alone. They are complex diseases that are caused by a combination of biological, psychosocial and environmental factors. » Learn More
Home Directions
Admissions