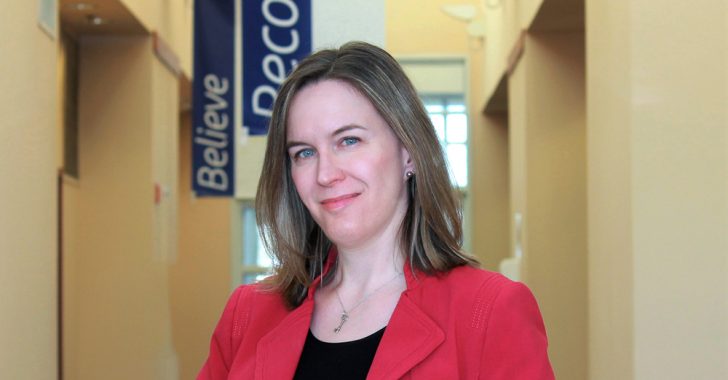 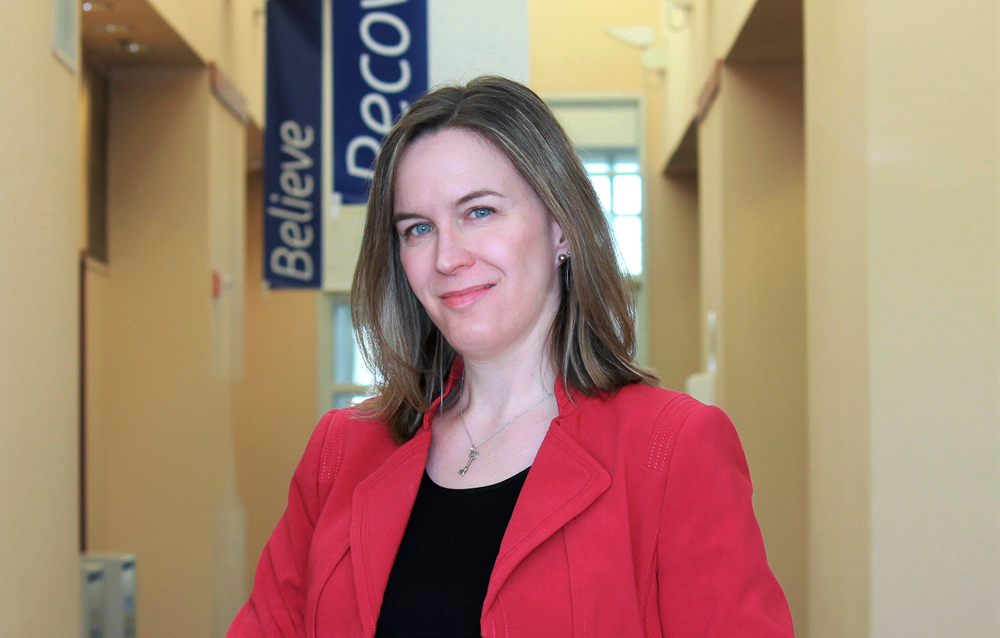 After spending much of her career with the University of Pennsylvania Health System, Dr. Reed says she was looking to make a change. She was attracted to Eaglevilleâ€™s potential. â€œWith the construction thatâ€™s planned and the opportunities for leadership positions, I saw a chance to have an effect on this institution in a positive manner and help advance patient care,â€ Dr. Reed says. â€œIâ€™m also excited about learning the protocols of a new institution. There are plenty of ways that things can be done, and Iâ€™m looking forward to learning how theyâ€™re done here.â€

Prior to her appointment at Eagleville, Dr. Reed was the Medical Director of Addiction Treatment Services at Penn Presbyterian Medical Center, in University City, a position sheâ€™d held for the last eight-and-a-half years. Her primary responsibility was overseeing the hospitalâ€™s 18-bed inpatient drug and alcohol detoxification/rehabilitation unit. She also helped develop policies and procedures for the hospitalâ€™s outpatient substance use disorders clinic.

â€œUnofficially, I was the person that most of the hospital called if they had a detox question,â€ Dr. Reed says. â€œI was routinely contacted by the psychiatric consult service for informal collaborations on certain difficult cases.â€

The inpatient unit didnâ€™t have an admissions department, she says, so Dr. Reed regularly collaborated with the unitâ€™s treatment team to review potential admissions. She also performed daily clinical rounds, supervised the detoxification of the unitâ€™s patients, and managed their medical and psychiatric concerns.

Her interest in behavioral health began in a lab. (At Penn, she also collaborated on some of the ongoing studies in the Perelman School of Medicineâ€™s Center for Studies of Addiction.) While she was in medical school at The University of Texas Medical Branch at Galveston, Dr. Reed became involved in studies exploring certain effects of cocaine. As a result of that experience, she says she knew she wanted to specialize in addiction psychiatry from an early point in her training.

There are many paths to recovery. Substance use, mental health, and co-occurring disorders are chronic illnesses, and difficult to face alone. They are complex diseases that are caused by a combination of biological, psychosocial and environmental factors. » Learn More
Home Directions
Admissions Patient Login