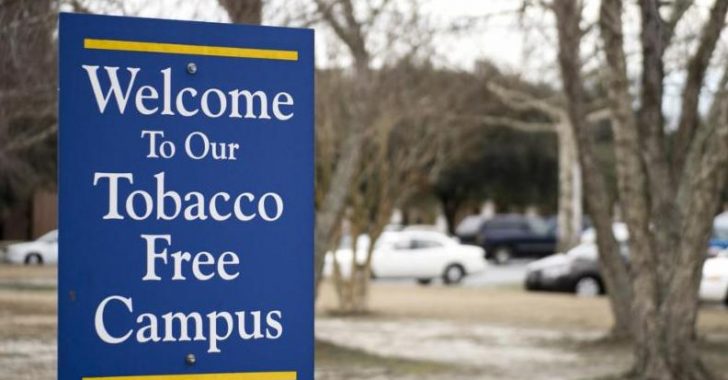 Quitting smoking during treatment for a substance use disorder has long been considered too difficult for patients. But recent research is now debunking this long-held belief. It’s this research, and shifts in clinical practice, that is prompting Eagleville Hospital to establish itself as a smoke-free campus in the near future.

“Traditionally we’ve ignored cigarette smoking in drug treatment, and in fact, in many ways enabled it, believing it would be too overwhelming to stop all substances at one time,” shares Tony Klein, MPA, NCNCII, a tobacco cessation specialist who is helping Eagleville navigate this transition.

“The evidence now demonstrates that stopping tobacco concurrently with alcohol and other drugs has a positive effect on treatment outcomes, promotes longer-time sobriety, and improves overall recovery.”

Why cigarette smoking might increase the chances of relapse remains somewhat unclear.

The researchers of this particular study speculated that cigarettes may serve as a drug cue and relapse trigger since cigarette smoking often accompanies illicit drug use. Other studies have linked nicotine exposure to cravings for stimulants and opiates.

What is clear, however, is that the myths surrounding cigarette smoking and drug and alcohol abstinence have become entrenched in the recovery culture.

Paul W. Toth, PhD, LPC, Staff Development Manager and Clinical Supervisor at Eagleville Hospital, shares that one reason this myth may have perpetuated was that treatment facilities were concerned that fewer people would be willing to enter treatment at a smoke-free facility.

“But they’ve since found that at facilities like ours, it’s not changed admission rates at all,” he says.

Which has enabled Eagleville to evaluate cigarette smoking for what it is: one of the leading causes of disease and death in the United States. It’s responsible for about one in five deaths, according to the Centers for Disease Control and Prevention.

In a 2008 study, published in The Journal of Substance Abuse Treatment, over 50 percent of the deaths among patients in treatment for a substance use disorder were related to tobacco use, compared with 33 percent who died as a result of their drug or alcohol use.

“Cigarettes are a highly addictive substance and we’re a substance abuse facility, so we need to be addressing this,” Paul says.

Community Behavioral Health (CBH) has helped spearhead the transition at Eagleville by providing the services of Tony Klein. Already, Tony has led several training sessions with counselors. He also led two group-therapy sessions with patients that were observed by therapists, who noted their feedback about smoking cessation with the intent to develop a comprehensive response.

Additionally, Eagleville is working with Aetna and other resources to assist staff members who smoke, with the adjustment to this change.

“Not everyone will quit smoking, and not everyone is coming here thinking that’s a goal,” Paul says. “We just want to help them understand what nicotine does to their physical and mental health and their recovery efforts so that they can begin to make smarter decisions about it.”