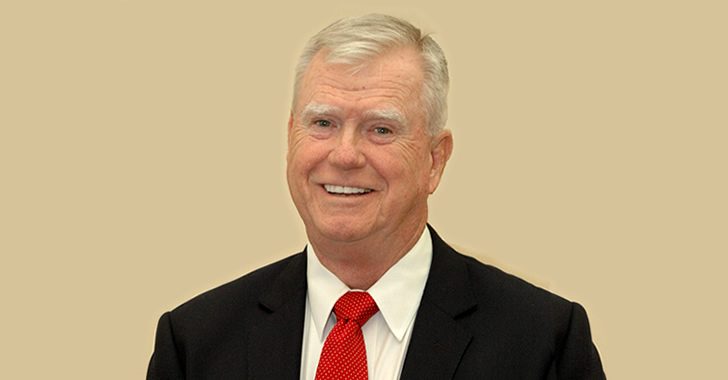 Will be missed by the friends he made along the way, including those at Eagleville Foundation, Gloria Dei Church, Lulu Country Club, The Union League of Philadelphia, Pennsyl-vania Lawyers Concerned for Lawyers, M. Patricia Carroll Fund and Spector, Gadon & Rosen, P.C., and by the many people to whom he gave so generously of himself over a lifetime of giving back.

If you wish to give in memory of Ed, please consider Eagleville Foundation, 100 Eagleville Rd., Eagleville, PA 19403 Attn Development Office or a charity of your choice.

To share your memories of Ed, please visit www.lifecelebration.com.