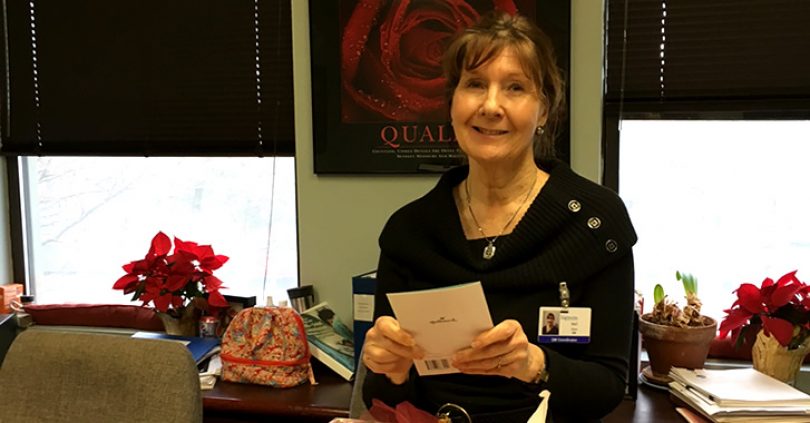 Many employees at Eagleville Hospital help it to function at such a high level on a daily basis. The contributions from the individuals in all departments synergize as one entity, and as a result, it serves as an asset to the entire operation. In particular, the longest tenured employees serve a distinct role. Some people label them â€“ the mature workforce! Through their many years at the hospital, they have established a high degree of continuity. 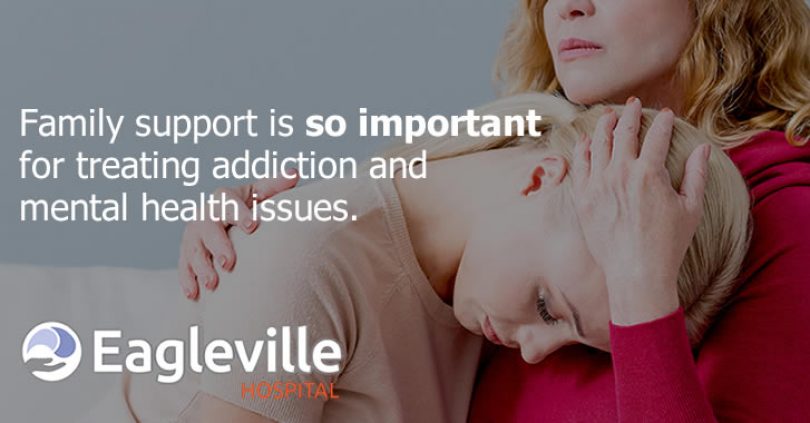 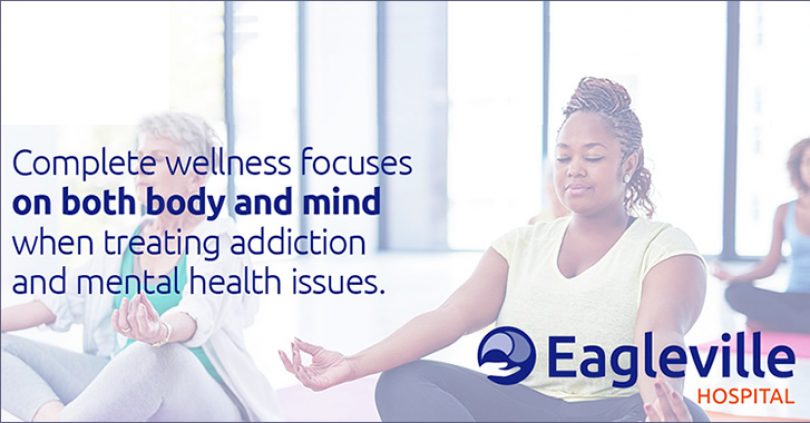 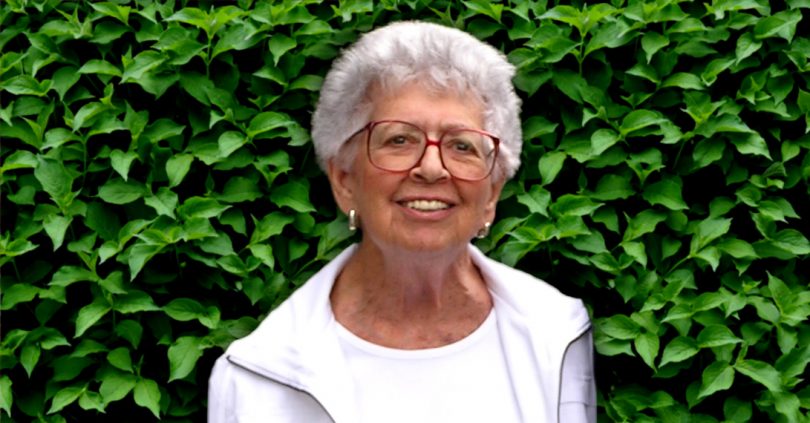 Marion was a wonderful, vibrant, energetic person who was thoroughly dedicated to Eagleville Hospital. Marion joined the Board of Directors on April 26, 1983. Marion participated on many Committees throughout her years of service, but the Joint Conference Committee was, by far, her favorite. She loved figuring out ways to better help Eagleville patients and was way before her time in considering various methods of treatment. She held the position of Committee Chair, and was also elected Hospital Chair from 1989-1992. 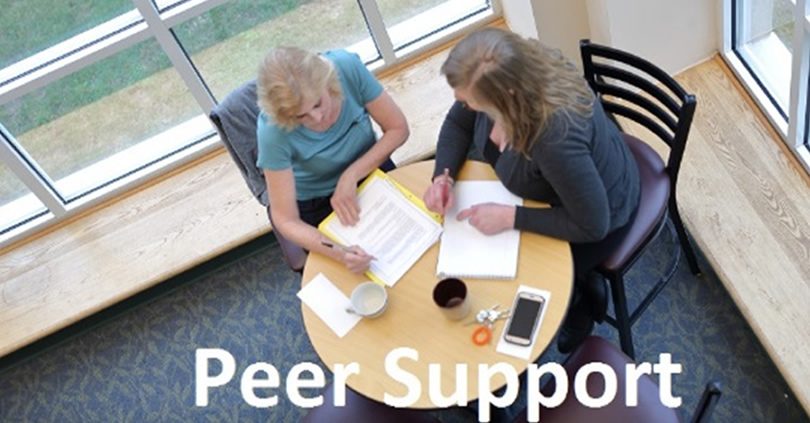 Most patients struggle to keep newly sober heads above water in the rapids of recovery. They may think sobriety is mythic and feel ill-equipped to navigate out of the murky depths of addiction or mental unrest.

At Eagleville Hospital, bridges over these very troubled waters can be found in the form of peer support specialists. As individuals who have â€œbeen there, done that,â€ they help patients to plan for a successful landing on the shores of sobriety 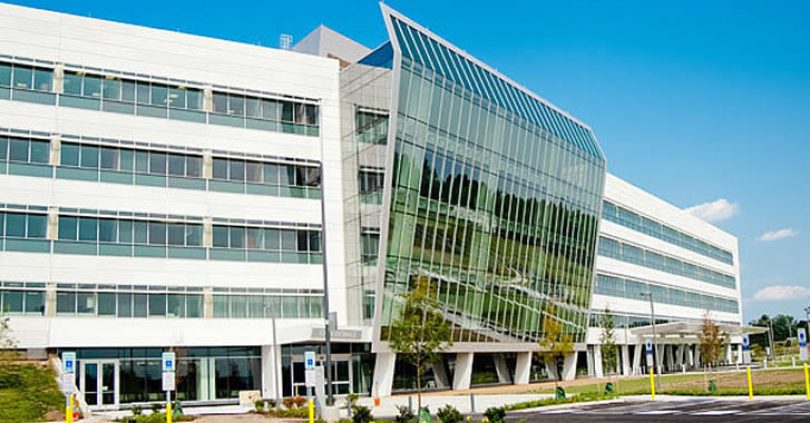 Eagleville Hospital is on the front lines in the battle against opiate addiction â€“ an epidemic of both local and national proportions. Whether in the form of heroin or prescription painkillers, opiate use is growing at a substantial rate and is taking a devastating and sometimes deadly toll on an increasingly younger age demographic.

Eagleville has realized that proactive steps are needed within treatment centers to combat this problem and as such has implemented the Warm Handoff Program. In the context of this program, Eagleville is making an important â€œdirect reachâ€ connection with Einstein Medical Center Montgomery in East Norriton. Professionals from Eagleville are empowered to interact with overdose patients receiving emergent help at the medical center and encourage them to consider Eagleville for further treatment. 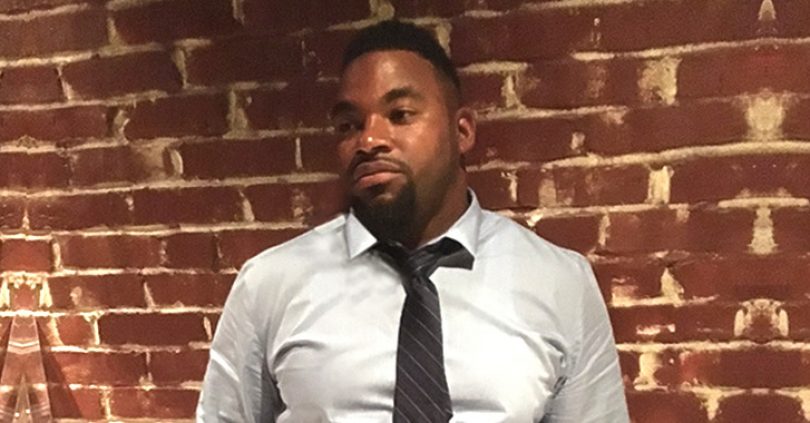 If one word describes the unique personality of the staff at Eagleville Hospital it is positivity. And one staff member who clearly represents the human embodiment of that essential characteristic is Keyente â€œKeyâ€ Moore.

A six-year veteran of the hospital staff, Moore started out as a tech working evenings, and eventually progressed to his current position as second manager in the transportation department. 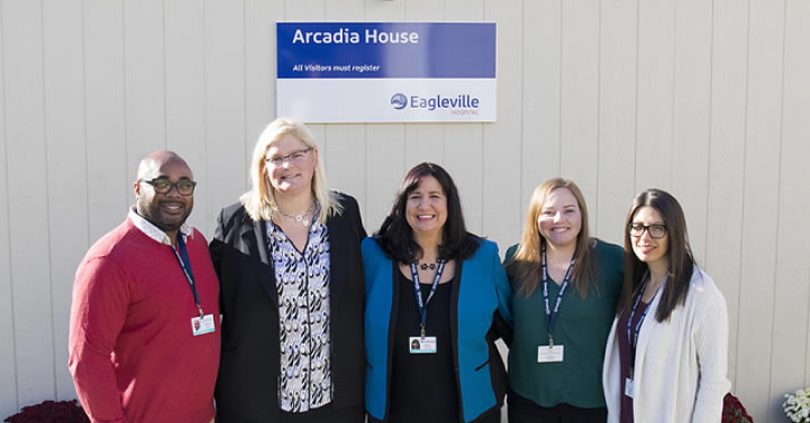 In an age of personalized healthcare, treatment and therapy for patients with drug and alcohol addiction must move forward with precision. While traditional remedies and tactics will remain useful, more nuanced approaches may enhance a treatment facilityâ€™s repertoire and, more importantly, improve patient outcomes. 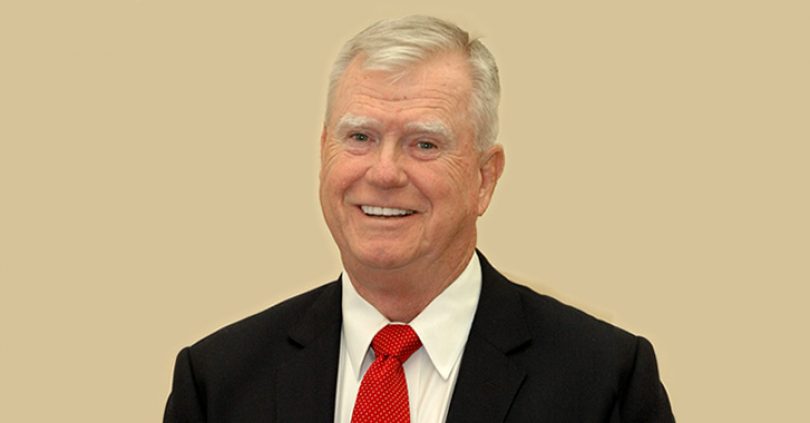 EDWARD G.FITZGERALD, peacefully passed on December 4, 2016 after a brief illness. Survived by family he loved and who loved him: wife Virginia M. Duffy, sons Edward (Julie) and Stephen (Mazie), daughter Kelly Maxwell (Steve), grandsons Eddie, Ryan, John and Colin Fitzgerald, sister Joan Foy (Rod) and brother Michael Fitzgerald (Pati). Son of the late Edward G. Fitzgerald, Sr. and the late Rosemary O’Hare Fitzgerald. Will be missed by the friends he made along the way, including those at Eagleville Foundation 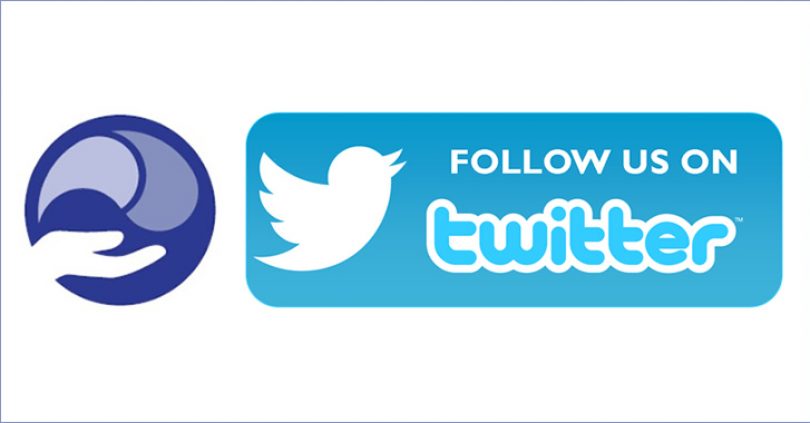 To say that social networking platforms have become an integral part of any modern day company or organization, would be a massive understatement. These outlets can provide great outreach, allowing for an increased awareness on the day-to- day happenings of any organization. In particular, Twitter has grown in recent years making it one of the top social media apps. It has proved to be a valuable asset to just about every organization in existence, or at least those which desire to remain on the cutting edge of communication with the consumer. An active Twitter account is an easy and fast way to provide current information to an important base of followers.